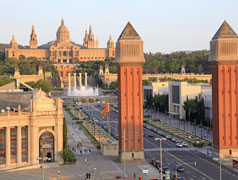 Barcelona, a cosmopolitan city with a long history and a wealth of culture, is one of Europe's most visited cities. Barcelona City Tour will introduce you to the famous Sagrada Familia, the surprising Park Güell and the world-renowned Camp Nou as it winds down the Ramblas and the Gothic neighbourhood. The city's charming streets are sure to make an impression on you. 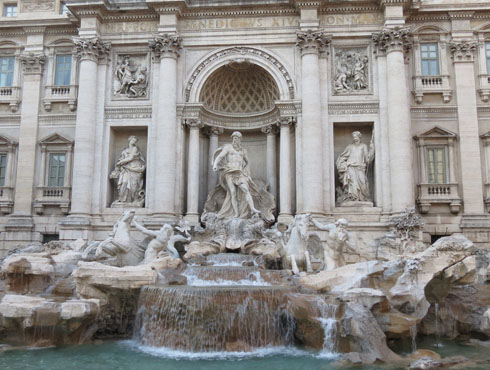 The city of Rome, also known as the Eternal City, can boast of being one of the richest historical and cultural heritage cities in the world. This city has a large number of ancient, Medieval, Renaissance and modern monuments. In Rome, you can find a lot of charming places to visit: its crowded squares, its churches, Vatican City and its countless museums. The beauty of this city will make you want to visit it again. 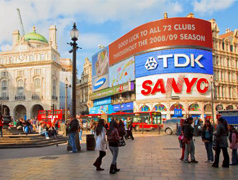 London is one of the world's culture capitals, a hotspot for the arts and fashion with an unrivalled array of culture and entertainment options. Ride along with the London City Tour and see Big Ben, the crowded Piccadilly Circus, the impressive Tower Bridge and Hyde Park, the largest park in the centre of London. London has a unique character that will captivate you. 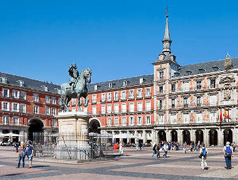 With the Madrid City Tour, you will discover this historic, stately city as you visit the famous Puerta del Sol, the majestic Royal Palace and drive down one of the city's most important landmarks, the Gran Vía. The city has internationally renowned museums like the Prado and Reina Sofía museums. A must-see city of monuments. 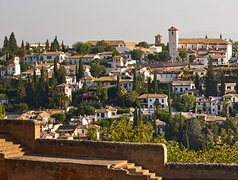 Granada, the last city to be recaptured by the Catholic Monarchs, has a great history. Its Arabic past is reflected in its architecture and crafts. With the Granada City Tour, you will get to know World Heritage sights like the Alhambra, the Generalife and the old neighbourhood of Albaicín. Discover this city's unforgettable hideaways. 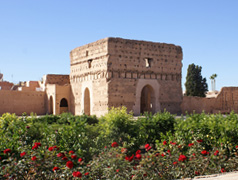 Marrakech is tourist capital of Morocco and one of the main cultural places. It is an imperial city that has been enriched by all the different dynasties that ruled Marrakech until transforming it into one of the most beautiful cities of the world. Without any doubt, it is a perfect city to get into Moroccan culture while enjoying its majestic palaces, its busy markets and amazing places like the Palm Grove or the Majorelle Gardens. 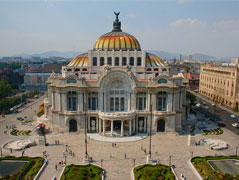 Mexico City is a fascinating capital that beguiles its visitors with endless options. One of the largest metropolitan areas in the world, with 16 boroughs and more than 300 neighborhoods, it might seem a bit overwhelming to the first-time visitor, though it doesn’t have to be. Many of the most visited tourist attractions in Mexico City are concentrated in the historic center, including the Plaza de la Constitucion or Zocalo. Source:  www.visitmexico.com 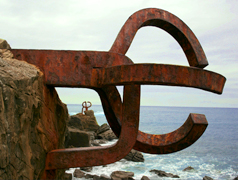 Bathed by the Cantabrian Sea and renowned for the Beach of La Concha with Santa Clara Island in the middle of the bay. San Sebastián offers a wide range of cuisine and its beaches are a magnet for surfers. With City Tour you will discover the Peine del Viento, the Miramar Palace, and delve into its crowded old quarter. A city with a special charm. 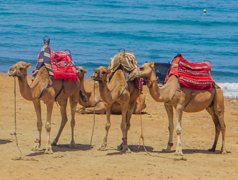 Tangier, also known as "the white city" is a charming city from Morrocco. Enjoy the seafront of the beach, the kasbah and the medina with its small streets and the modern part of the city, as well as the famous caves of Hercules and Cape Espartel, a meeting point between the Mediterranean and the Atlantic. 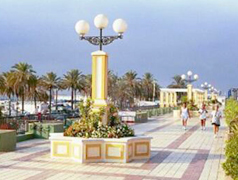 With seven beaches scattered over 8 kilometres of coastline, Fuengirola is an important tourist destination in the province of Málaga. The Fuengirola City Tour train has stops at the Finca del Secretario Roman archaeological site and at the Bioparc Zoo, which is home to over 140 different species. You can get to the Sohail Castle, an Arabic citadel built atop a Roman fortress, on foot.